Is cash an endangered species?

What if money were to vanish? We’re not talking about the return of the barter system, but the end of cash. Is a society without coins or paper money even possible? For years now, money has become increasingly dematerialized. And this trend is being increasingly encouraged by governments.

In France, for example, cash payments are limited to a ceiling that is about to get even lower. Starting September 1, 2015, the country will prohibit cash payments for purchases over 1,000 euros: consumers will have to pay for big ticket items by check or card, or face a fee of 5% of the total purchase amount (shared between the merchant and the buyer).

The new legislation is designed to help fight against fraud, money laundering and funding for terrorism, by generating a “trace” whenever large sums of money change hands. 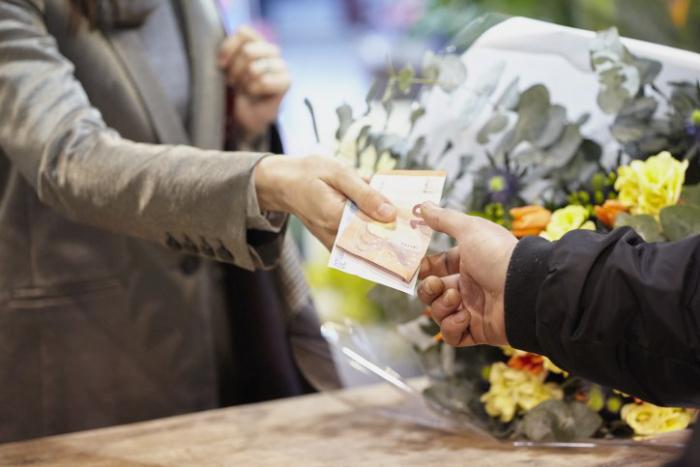 In addition, measures are in place to encourage consumers to use their credit and debit cards. Right now, the French government is planning to eliminate the minimum purchase amounts required by some merchants. Merchants typically apply these minimums to cover the fees associated with card payments. That’s why the French government has asked banks to lower these fees, notably by removing the “inter-bank payment commission” which hits small purchases especially hard. Many merchants already accept “electronic” payments for any purchase amount.

But does all that add up to the eventual disappearance of physical money? Some believe this is simply the logical outcome of the dematerialization of money: a trend that began with checks, continued with credit and debit cards, and now includes electronic payments made online or by mobile phone, as well as the fast growing field of contactless payments.

In Denmark, the government has proposed a law that would authorize gas stations, cafes, restaurants and clothing stores to refuse to accept cash payments by 2016. Proponents say the law would streamline transactions, help boost the economy and fight against illicit activity. 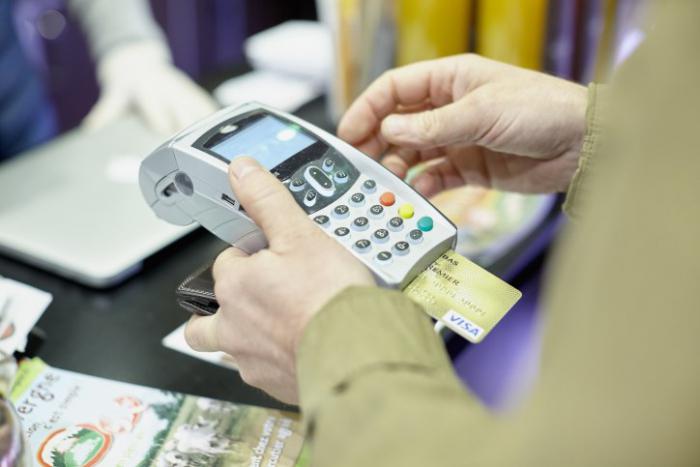 Norway may become completely cash-free by 2020 through an initiative advocated by Finans Norge, which represents 200 financial institutions active in the country. Currently, cash is used in only 5% of Norwegian transactions.

In France, the disappearance of cash seems a bit farther off. On a cultural level, physical money still holds a small but deeply-rooted place in French shopping habits – while only 15% of transactions use cash, 86% of French consumers choose to keep cash on hand. Moreover, French law prohibits merchants from refusing to accept cash payments, as long as the buyer has exact change (and, starting in September, the purchase amount is below 1,000 euros).

So don’t throw out your wallet or break your piggy bank just yet: cash still has some life left in it, at least for the foreseeable future.

7 days of Economics: US, The Powell put

7 days of Economics: Brexit, the cost of uncertainty

7 days of Economics: US, Discomforting dots

William De Vijlder Paris
Stay informed by choosing your newsletter Select your favorite themes and be informed at the pace you want.