Back to press releases 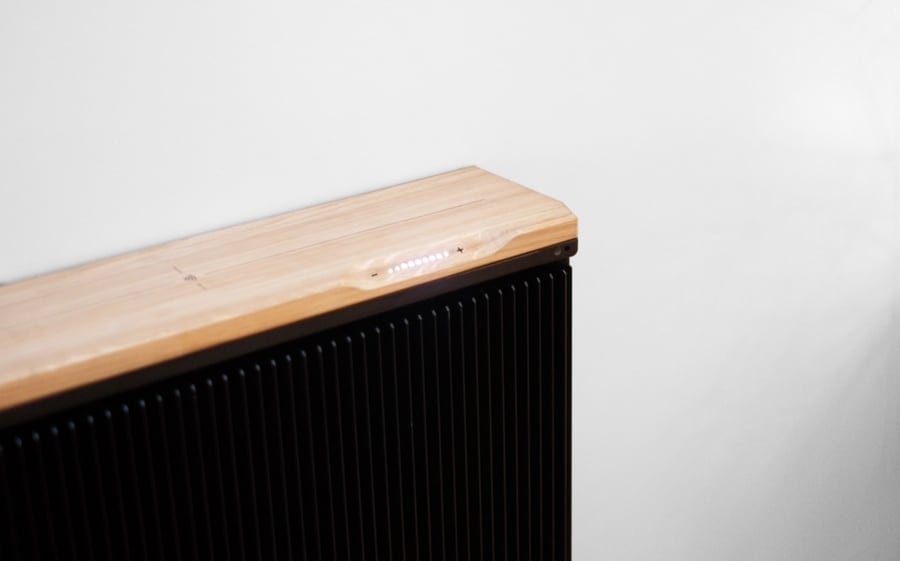 The sector of new technologies (computers, data centers, networks, etc.) accounts for nearly 10% of the world’s electricity consumption according to CNRS[1] estimates.

Faced with this energy efficiency challenge, the Qarnot start-up has designed QH-1, the first radiator-computer that reduces the carbon footprint[2] of computer calculations by using the heat generated by computers to heat buildings free of charge in an environmentally friendly manner.

Already deployed in several BNP Paribas branches and offices in Paris and Lyon, the Qarnot solution was selected to provide heating for the new building of Gironde Habitat and the Gironde Department. This is the first time that Qarnot will be provided heating equipment for a whole new building. The building, which will house the solidarity division’s office of the Gironde Department, a partner in the operation, and 49 social housing units managed by Gironde Habitat, will be inaugurated in January 2019

The “raw material”, namely the IT calculations made by the 346 radiator-computers installed by Qarnot in the Gironde Habitat building, will be provided by BNP Paribas. The bank, which entrusts part of its regulatory calculations to Qarnot for its markets activities (‘Global Markets’), has decided to increase this part from 5% to 25%.

“The contract signed with BNP Paribas is a milestone in our development. BNP Paribas has been the first bank to believe in this alternative, which it confirms by now entrusting us with 25% of the regulatory calculations of its market activities.” says Miroslav Sviezeny, Co-founder of Qarnot. “The Qarnot platform is an extremely powerful tool for BNP Paribas which can benefit from our agility and expertise. It is an extremely virtuous partnership resulting in a “win-win” situation: the calculations are ecological and less expensive for BNP Paribas, Qarnot is expanding its customer base, social housing tenants will benefit from environmentally friendly heating free of charge. And finally, our collective environmental footprint is greatly reduced.”

“Qarnot is a start-up that is taking action around the environmental impact of digital technology, which is a very important topic.” explains Antoine Sire, Director of Company Engagement and member of the Executive Committee at BNP Paribas. “BNP Paribas is proud to be associated with it as a bank and client of its technology and, as such, to contribute to the project Qarnot is conducting with Gironde Habitat and the Gironde Department with its strong ecological and social impact.”

“Our collaboration with Qarnot in our market activities is a practical example of our commitment to energy efficiency. It has been deeply satisfying to put into practice this cutting-edge technology with its major societal impact, and it also allows us to meet the requirements of our activity areas.” says Olivier Osty, Head of Global Markets at BNP Paribas.

In 2014, Qarnot became one of the first corporate customers of BNP Paribas French Retail Banking’s new initiative to identify and support social entrepreneurship. As early as 2015, BNP Paribas was the first French bank to use this innovative solution, through its experience with the market activities of BNP Paribas (‘Global Markets’), which entrusted Qarnot with a share of their regulatory calculations.

BNP Paribas’ partnership with Qarnot, involving both French Retail Banking and BNP Paribas CIB, illustrates the commitment of the entire BNP Paribas Group to reduce the environmental impact of its activity.

The new building of Gironde Habitat and of the Gironde Department

Founded in 2010 by Paul Benoit and Miroslav Sviezeny, French company Qarnot Computing is a global pioneer in computing energy efficiency.

By spreading computational capacity where there are heat requirements, Qarnot converts secondary computing heat-to-heat buildings ecologically and free of charge. The QH-1, the radiator-computer developed by Qarnot, embeds three powerful microprocessors as heat sources which perform complex computer calculations for third-party companies. While operating, microprocessors give off heat, which Qarnot dissipates to heat homes and offices. In the first quarter of 2019, Qarnot brought to the market a digital boiler which will produce domestic hot water with a low carbon footprint by following the same model.

More broadly, Qarnot addresses the issue of smart building by highlighting its cutting-edge computing expertise and revolutionary vision of smart building. The buildings of tomorrow will have their own intelligence, and their own computing capacity to offer services, energy efficiency, comfort and new uses to their users.

BNP Paribas is a leading bank in Europe with an international reach. It has a presence in 73 countries, with more than 196,000 employees, including around 149,000 in Europe. The Group has key positions in its three main activities: Domestic Markets and International Financial Services (whose retail-banking networks and financial services are covered by Retail Banking & Services) and Corporate & Institutional Banking, which serves two client franchises: corporate clients and institutional investors. The Group helps all its clients (individuals, community associations, entrepreneurs, SMEs, corporate and institutional clients) to realise their projects through solutions spanning financing, investment, savings and protection insurance.

In Europe, the Group has four domestic markets (Belgium, France, Italy and Luxembourg) and BNP Paribas Personal Finance is the European leader in consumer lending.

BNP Paribas is rolling out its integrated retail-banking model in Mediterranean countries, in Turkey, in Eastern Europe and a large network in the western part of the United States. In its Corporate & Institutional Banking and International Financial Services activities, BNP Paribas also enjoys top positions in Europe, a strong presence in the Americas as well as a solid and fast-growing business in Asia-Pacific. 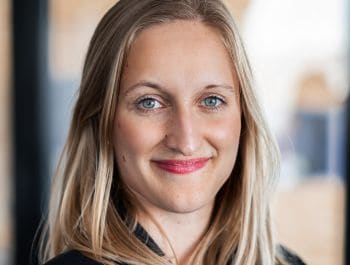 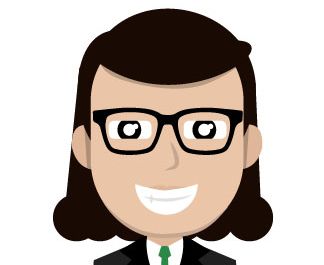